Chinese companies acquiring overseas are entering their third phase. During the first phase, the vast majority of outbound M&A deals were made to secure natural resources. The second wave of activity was largely about acquiring brands or technology and other capabilities that Chinese companies could use to help build their businesses at home.

Now, when companies look to acquire beyond China’s borders, it’s often to help them achieve the dual goals of winning at home and exporting abroad, enabling them to strengthen their domestic competitive stance while simultaneously positioning for global expansion, especially in other developing markets. This latest stage of M&A is helping Chinese companies gain market share in utilities, construction and Internet-based businesses in countries such as Brazil. 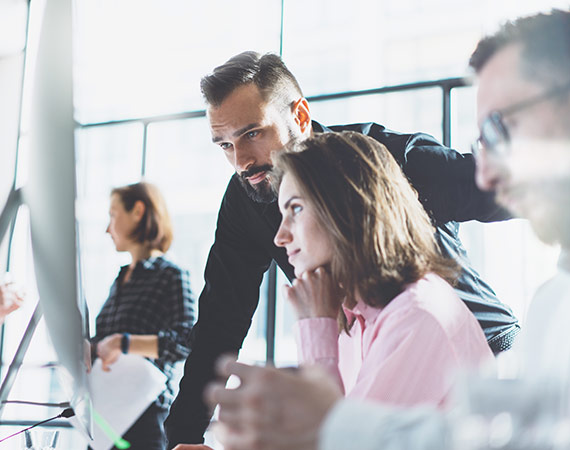 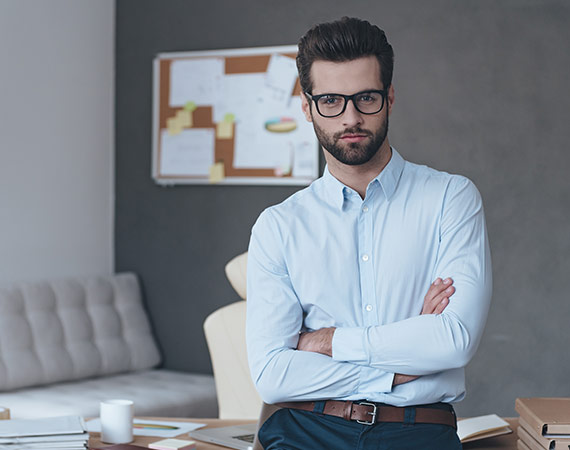 The shift to using acquisitions to win both at home and overseas brings with it new and more complicated rules for success. Some companies have watched their deals falter, turning into cautionary tales. CNOOC invested too much in acquiring upstream natural resources, underplaying the risk from the oil price fluctuations that soured its $15.1 billion purchase of Canadian oil and gas producer Nexen. When CMCC bought Paktel, Pakistan’s fifth-largest telecom operator, for $460 million in 2007, the acquisition faltered for many reasons. It lacked a clear investment thesis, for example.

An expanding group of Chinese companies is learning how to avoid such mistakes, however, by applying more rigor to their acquisitions. For example, soon after a consortium including Shanghai Fosun Pharmaceutical acquired Ambrx, a US biopharmaceutical company, in 2015, Fosun named a new CEO and a new chief science officer for Ambrx, both of whom have strong US and China experience and were deftly able to handle the usual cross-cultural issues that surface during most outbound deals.

Appendix: Where are the deals?

Ride-hailing company DiDi illustrates how some acquirers are exercising far more caution than was common during the first two phases of China outbound M&A. The company made a solid strategic rationale for its recent acquisitions, as spelled out in an investment thesis, and followed up with more stringent due diligence.

While this arrangement works fine for most of Ruyi’s acquisitions, a stronger approach to integration is called for in different situations—for example, when acquiring a technology company in a developed market with the intention of bringing the technology back to China.